Fresco painting, seen on the walls of all temples, monasteries and palaces, originated from ancient buddhist cave art.

After personally traveling through the Himalaya region of India, kashmere and Ladakh, Louis was inspired by these images that told historical stories, legends and myths of an ancient world. 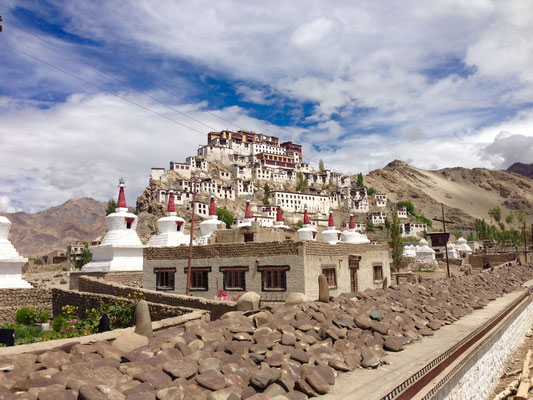 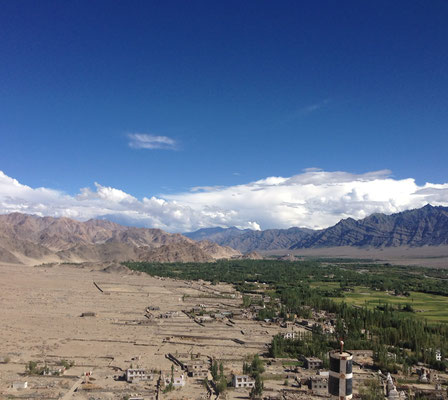 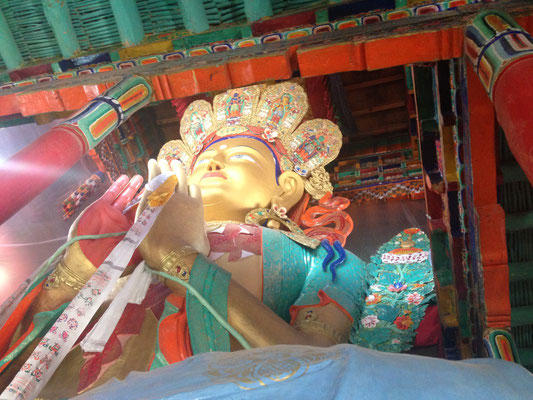 Frescos are created using the secco technique or dry wall plaster, the support for wall paintings is made of earthen plaster using stone chalk powder  mixed with a binder, it is then rendered as smoothly as possible ready to carry out the preliminary sketches. The practice of using sacred measurement allows the artist to enlarge the deity images, while keeping the proportions perfectly. 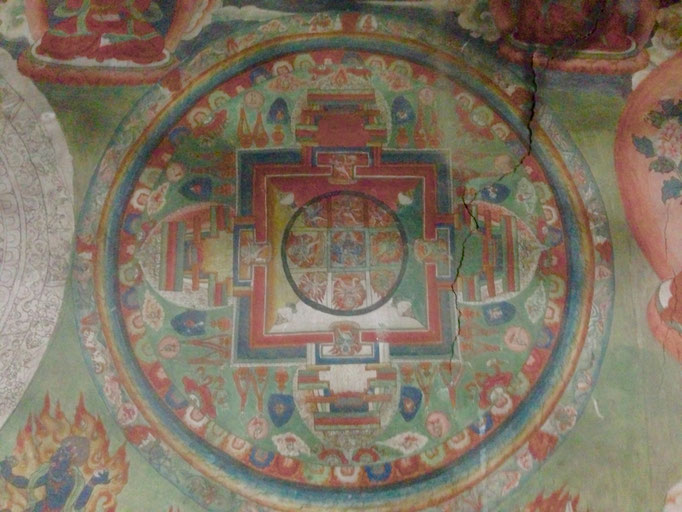 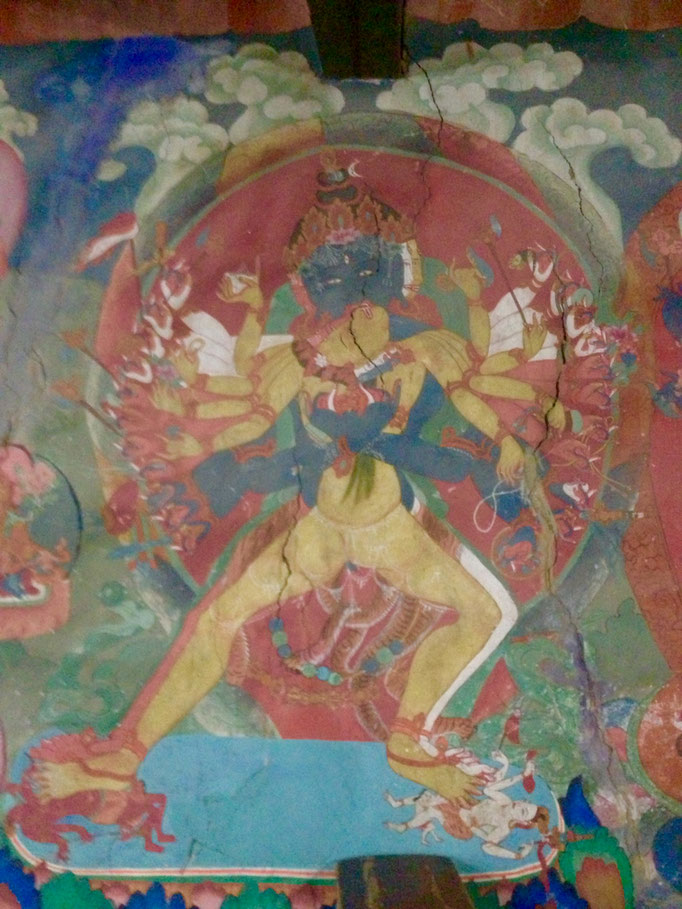 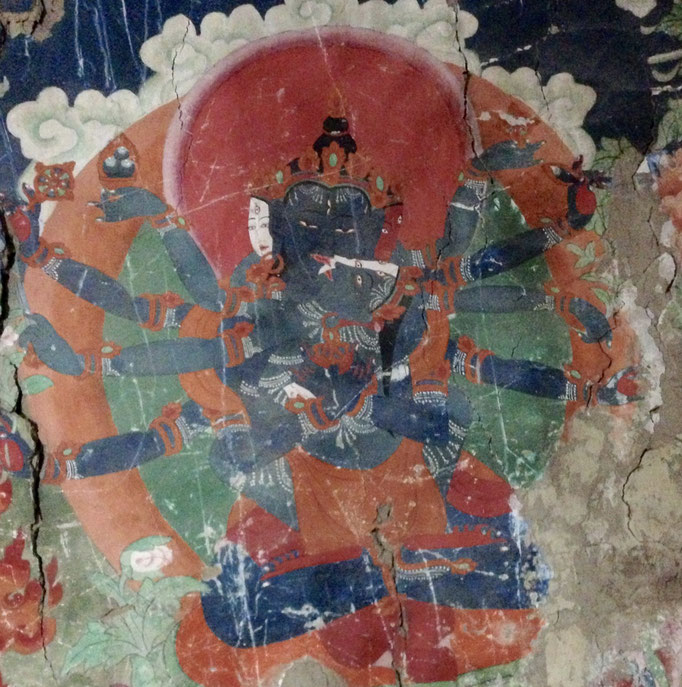 It is interesting to know at the same time 15th century Tibet, in parallel with 15th century Europe, was a renaissance of high art. Surprisingly both cultures with no known connection were constructing wall paintings with similar technologies. European masters such as Michelangelo and Leonardo were painting divine frescoes simultaneously with the Himalayan masters who's name remain a mystery.