Louis Thallon is an international artist now based in Munich, Bavaria. He has travelled the world from a young age in search of  Mystical Experiences , Surfing Waves, Nature and the Unknown. His first experience into Tibetan buddhism was through an established (FPMT) Buddhist Centre - Chenrezig, located in the hills of Eudlo, diamond valley, Australia. 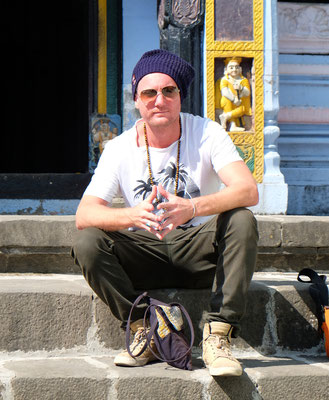 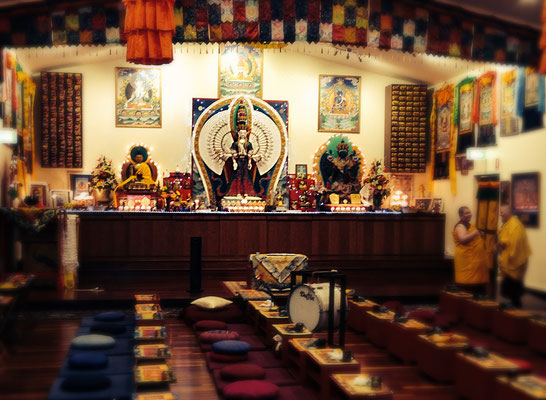 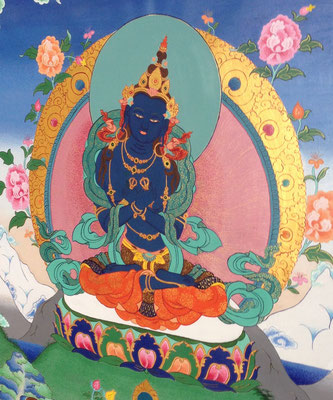 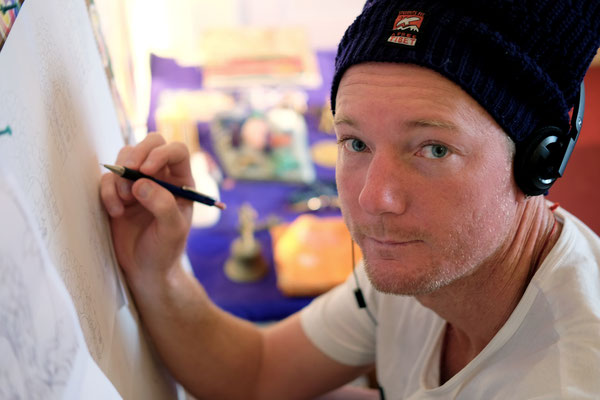 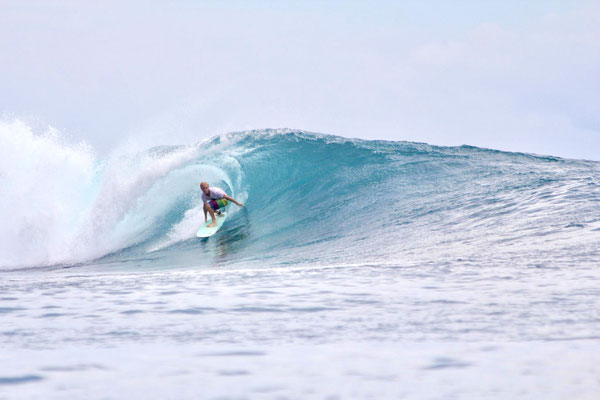 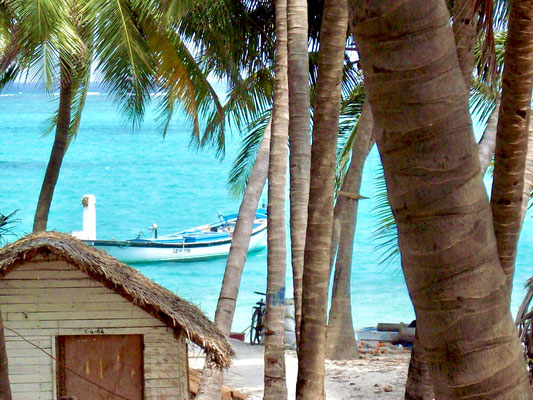 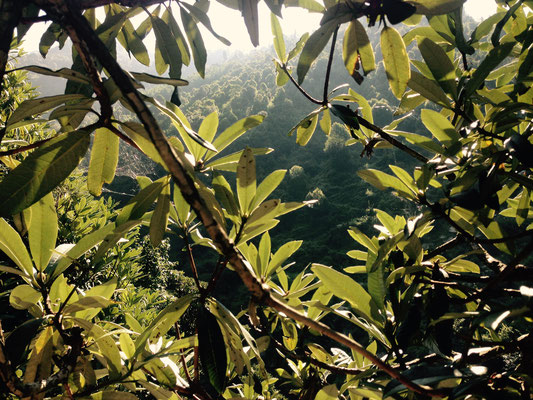 Louis began his personal journey in studying the profound system of buddhist science, philosophy and art in Dharamsala India . He has received guidance from HH the 14th Dalai Lama, listening to teachings and practicing for world peace. 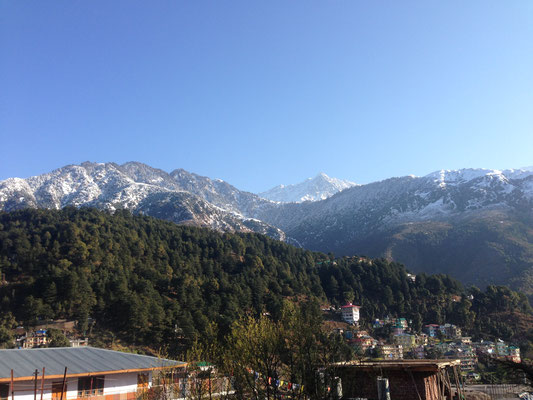 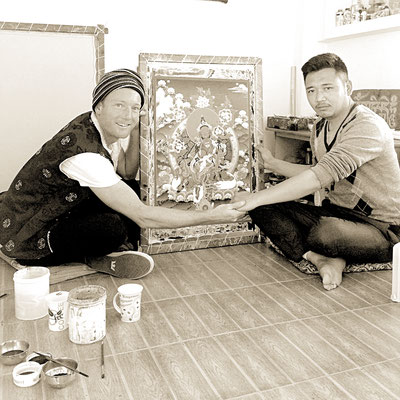 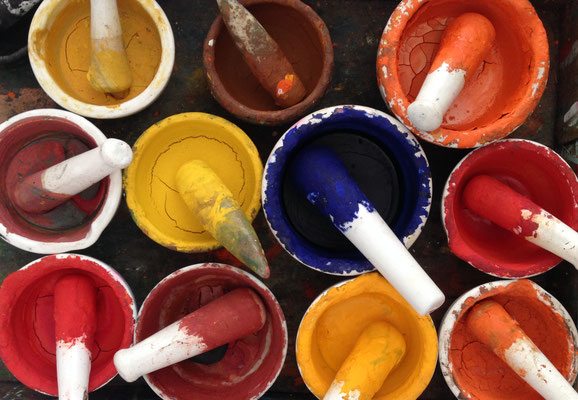 Louis travelled to the Himalayas, In search of a Tibetan Thangka painter who could teach him there sacred Art. He met his teacher Master Tsewang Dorjee while attending the Kalachakra (Wheel of time) world peace festival  in Bodhgaya. Louis has now studied with Tsewang Dorjee for 5 years making annual trips to Dharamsala, receiving full time guidance in Practice-Based Professional Learning. Studies included buddhist philosophy and iconography alongside the traditional craft skills of canvas preparation, sacred measurment, pencil sketches and painting onto cotton using precious mineral pigment colours and gold.

Louis now has his teachers blessing to travel the world and practice sacred art in a unique and contemporary way alongside the traditional methods. 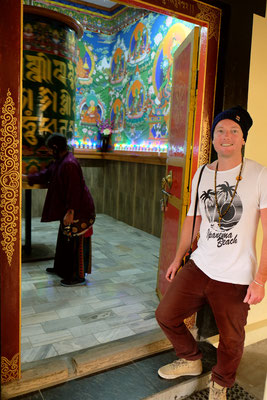 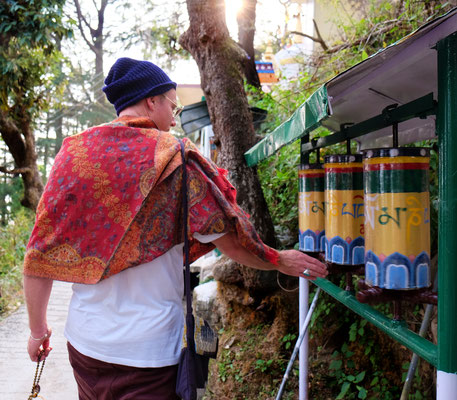 Since 2016 Louis has been living in Munich, Germany and continues to work as a Thangka painter in his studio.

Life is a journey

It began with a surfing expedition off the South West coast of India - Kerela. Louis set out to explore the Lakshadweep Islands, having heard whispers of perfect undiscovered waves.

After a 21 hour voyage by boat into the Arabian Sea,  we arrived to a beautiful tropical Island. The next few days were like magic, surfing emerald colour waves, swimming with sea turtles and exchanging stories with the friendly local people. 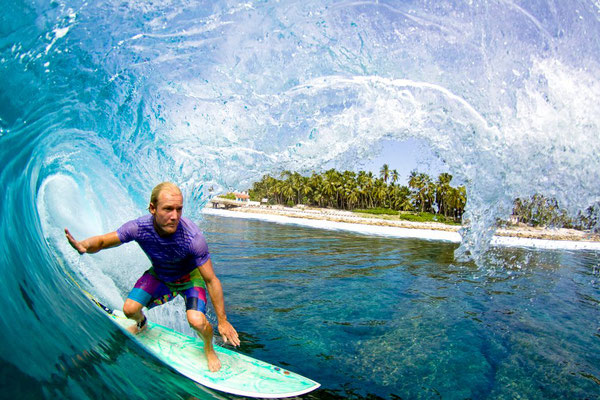 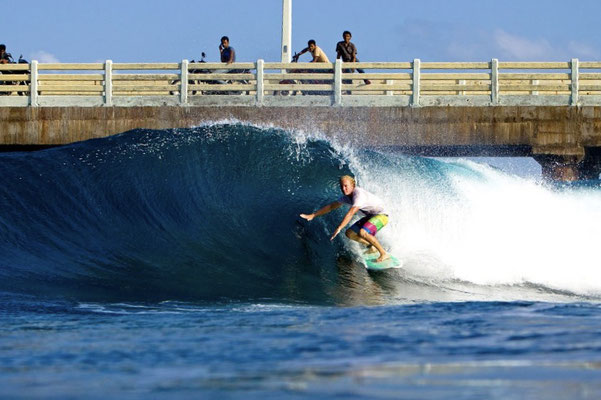 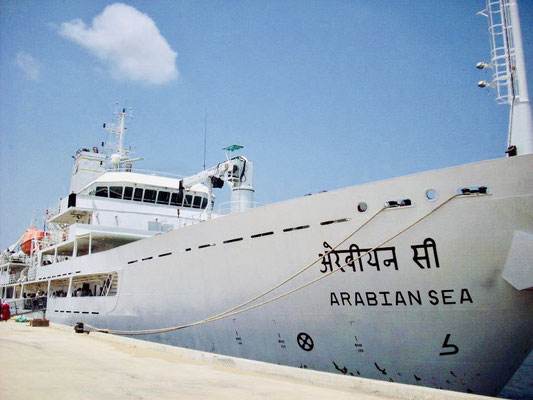 Back on mainland India visiting the ìPortugese Palaceì, while gazing upon a mandala painted in Natural earth colours over 500 years ago, slightly fading away into impermanence. Something changed within, feeling a sense of calm and inspiration by these experiences , finding a deeper calling into the world of spirituality, into the realm of Consciousness.